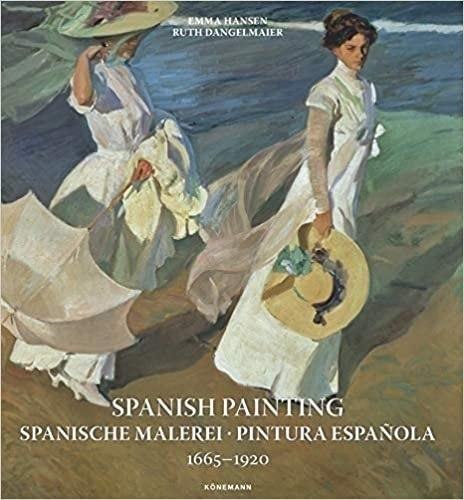 From the lavish abundance of the late Baroque court and epoch-making painters like Bartolomé Esteban Murillo and Francisco de Goya to the appearance of Romanticism and Classicism in the age of the art academies and the innovative and sometimes scandalous achievements of modernism, Spanish painting offers an extraordinary panorama of outstanding artists, styles, and themes. With around 450 illustrations, Spanish Painting (1665-1920) illuminates the developments from the end of the Golden Age in the 17th century to the early 20th century, and thus serves as a companion to the equally opulent volume Spanish Painting 1200-1665 from Romanesque to the Baroque. 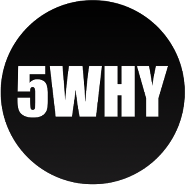 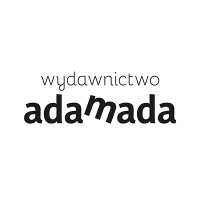 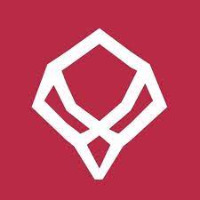 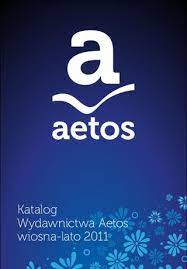 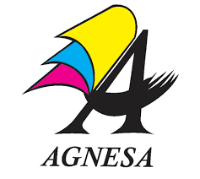 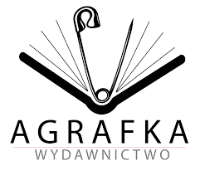 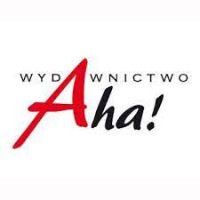 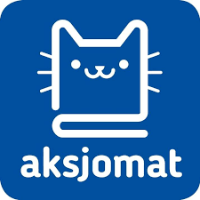 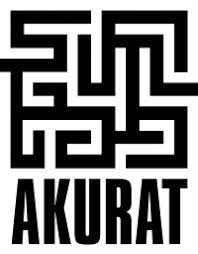 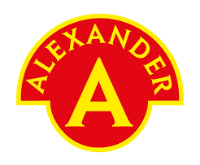 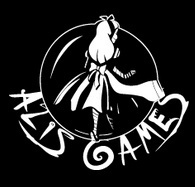 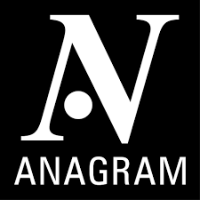 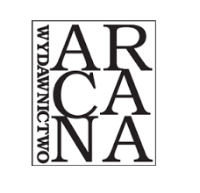 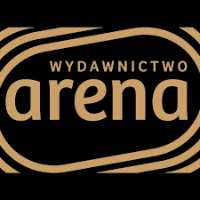 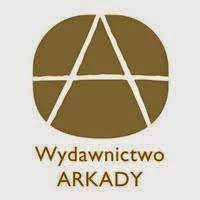 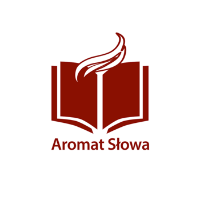 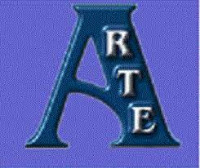 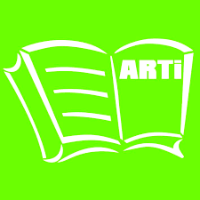 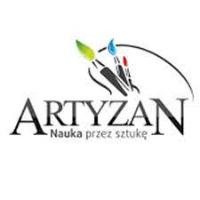 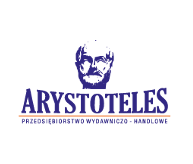 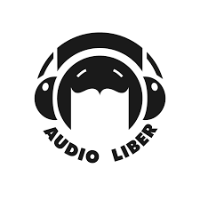